California State University at East Bay’s Online Campus offers award-winning online and hybrid programs designed for busy working adult learners. Our format enables students to pursue their college education in a flexible and affordable way. Whether you are completing your bachelor’s degree, earning a master’s degree, or getting a certificate, CSUEB provides quality online courses, experienced faculty, and dedicated support staff to help you achieve your academic and career goals.

In 2021, Cal State East Bay became the first public university in California to be honored by the National Institute for Learning Outcomes Assessment. 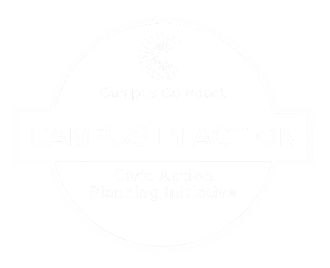 At the Green Biome Institute, faculty and students are sequencing the genomes of the mysterious and disappearing plants that could benefit humans.

Access and retention programs for transfer students, including Sankofa and GANAS, smooth the transition from community college and lead to higher student involvement and graduation rates.

The annual Cultural Awareness Month series gives recognition to specific communities represented at the university and includes well-known guest speakers from each of those communities.

Cal State East Bay ranks #25 in CNBC’s Top 50 US Colleges that Pay off the Most. 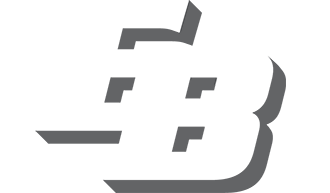 If you are ready to get started on the path towards achieving your dreams, apply to our online programs or contact our Office of the Online Campus to get more information about earning a degree online. Cal State East Bay welcomes you to join our community from wherever you are.

CSUEB Rank #40 as the Best ROI Online Colleges for 2019. List provided by the CollegeCensensus.com Read More

This is an award that acknowledges Cal State East Bay’s strong commitment to our students. It recognizes the collaborative work of our faculty, staff, and students collectively... Read More

Explore the Cal State Online- Quottly site to discover and register for online general education courses offered by California State University and California Community Colleges that count for CSU transfer credit at your campus. It's easy to search and filter over 70,000 course offerings at more than 100 California colleges and universities to find the right class for you - one that fits your schedule and helps you graduate faster.